How do I catalog video files? 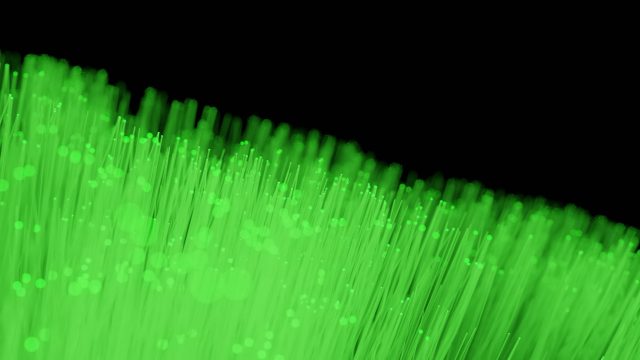 How do you catalog video clips?

I talk a lot about media management, which includes the practice of cataloging video files.

Media management is something I'm passionate about, and frankly I think it's an important part of video survival.

I suppose the word "survival" might be a bit of an exaggeration, but it sometimes feels like it would be oh-so-easy to drown in media.

Because video files are enormous, it's not feasible to keep all your video footage on your computer's internal hard drive. It would fill up quickly.

This means it's likely you're off-loading the video files somewhere.

And if that's the case, you can benefit from a way to track the location of those video files, in other words, cataloging the video files.

(And by the way, when I refer to video files, the same ideas would apply to audio and photo files.)

Personally, I've got about 15 years worth of video files spread out among 55 different 1-terabyte hard drives. And the backups of those hard drives are stored on LTO tapes.

That collection of hard drives is the library of much of my work over the past many years. It contains the raw video footage as well as the master versions of edited videos. It's important to me.

You might have more drives than me, or less, but the number of drives isn't really important. If you're recording video, chances are you have at least an external hard drive or two with video clips on it, and the drive isn't actively attached to your computer (in other words, it's an offline drive).

So how do you track the location of your video clips?

If you have a video clip in mind that you want to use in a project, and you don't know what drive it's stored on, how do you find it?

I catalog my video files.

How I catalog video clips

This is what I have personally been doing...

I've been using a piece of software called CatDV for years. I love CatDV for several reasons.

I use the Standard Edition, which is perfect for an operation my size (a one-person video production business). For example, I don't need to collaborate with others, so the pricier online alternatives aren't a good fit for me.

Well, here's the problem I just encountered -- with the NABshow coming up (the trade show for the National Association of Broadcasters), I decided to check the CatDV developers' website to see if they were releasing a new version. I saw a new version number 13, but no Standard Version listed. It looked suspiciously like my version 12 was going to be the last Standard Version, but I had to know for sure.

So I emailed the developers and someone from support got back to me right away, letting me know they were discontinuing the Standard Version.

My heart sank when I read that email.

I believe I paid about $100 for the Standard Version originally. The next level up would be the pro version at $480 which is more than what I would be willing to pay for the software, and the pro version has more features than I need.

So what does that mean for my video-cataloging future?

Even though my current version of CatDV still works, I've started looking at other options because it doesn't make sense for me to continue adding more and more data to a catalog which I won't be able to use in the near future.

The good news is that there are plenty of options out there, and it appears more and more are coming to the market constantly.

In fact, for the past few days I've been testing a piece of software I already have called NeoFinder. It's been around for a long time, so I'm not afraid that it will suddenly disappear.

Luckily it can do a lot of what I was doing with CatDV.

There are some significant differences. For example, NeoFinder can't move files from one drive to another one (that I know of). It's strictly for cataloging, not moving files.

To move files, I would need to do that using the Finder (or some other way), and then update the NeoFinder catalogs to reflect the changes.

That said, it has other features I really like, such as:

NeoFinder is well-respected and reliable. I'm going to continue testing it as my video-cataloging software to see if it can replace CatDV for me.

I've adjusted my media management workflow several times in the past, and I'm not surprised that I have to do it again.

My workflow tends to be a continuous work-in-progress.

Anyway, I'll keep you in the loop and let you know how this test works out once I've had more time to spend using it.

Also, there's other video cataloging software out there I'm planning on testing, so I'll likely circle back around to share information about that too.