Five Steps to a Better Montage 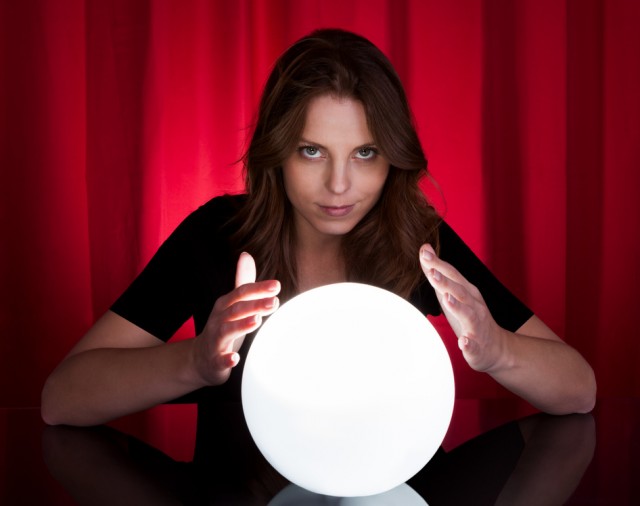 Think back to the first video you ever edited. Do you remember it? Take a moment to picture it in your mind...

I'm going to try to tell you exactly what your first video was...

So...was I right? Did I read your mind? Was your first video a montage?

In case you're not sure, a montage is a series of images (such as video clips or photos) usually set to music. Does that pretty much describe your first video?

Okay, clearly I don't really read minds. There's a chance that I didn't guess your first video correctly. Maybe it wasn't a montage, but I think that would be the exception.

Montages can be fun and entertaining. They can stir your emotions, especially if you're one of the people who was involved in the event portrayed in the montage.

For example, when you combine images from a recent waterski trip with an appropriate song, everyone who was on the trip will likely love the video.

But as great as montages are, there are ways you can improve them.

Following are five ways you can level up your montages:

1. Give Your Montage Context

In other words, if I (as the viewer) wasn't on the waterskiing trip, what can you do to help me enjoy the video anyway -- even if I'm a complete stranger?

Here's something you can do: You can give the montage some context. Many montage videos don't have this.

What do I mean by context?

The video should answer questions such as:

If you build the answers to these questions into the video, even a stranger watching the video will likely understand what's going on. And this will increase the likelihood that they enjoy watching your video.

How do you answer these questions in the video?

You could just have scrolling titles at the beginning of your video, but that's probably the most boring option. I think there are much better (and more interesting) ways to share the information.

One good option is...

2. Use a Voice-Over in Your Montage

A voice-over is a very effective way to share information with the viewer, and yet voice-overs are surprisingly (and glaringly) missing from many videos.

Does it make sense to add a voice-over to a montage?

Not always, but I think it often does.

Voice-overs can answer all the questions I listed above. And they can also contribute to setting the mood and tone of the video.

(And yes, you can still have music in your videos. Just duck the music down during the voice-over, so the viewer can understand the voice-over clearly.)

Do you want an example of voice-overs used in montages? Watch "Planet Earth" narrated by David Attenborough.

Of course, before you can record a voice-over, it's a good idea to have a script, which takes us to the next step...

3. Write a Script for Your Montage Video

Writing a script for a montage video can be a bit of a challenge. Here's what I like to do to make things easier on myself.

I start by viewing all the clips and photos I might use in the video. This gives me a rough idea of what I have to work with and what the general bullet points for my script should be.

Then I jot down the bullet points and take a note of the accompanying shots that I might use to illustrate my points.

After that, I write a first draft of the script, covering the bullet points.

Finally I read the script aloud, make any needed changes, then read it aloud again.

Reading the script aloud is important because you write a voice-over script "for the ear". This means we should avoid complex sentence structure, complex words, or anything that can make the voice-over confusing or difficult for the viewer.

The script has to be clear when you read it aloud.

4. Use Imagery to Support the Voice-Over

Once you know what your voice-over will include, you can add supporting imagery such as video clips and photos.

I want to emphasize the word "support". The imagery supports -- or even better -- proves your voice-over's points. For example, if the waterskiing voice-over says, "John had some amazing wipeouts," you can show three clips that show him falling over and over.

The voice-over makes the point, and the imagery proves it.

This brings us to another tool you can use to prove your points.

5. Insert Interviews into the Montage

You can use them to set the mood and tone.

Interviews are so versatile and important, it's frequently a good idea to use them in your videos -- even in montage videos.

You can do a lot with interviews, but one classic way to use them is to have someone tell a story of something that happened and then while they're telling the story, cut away to the footage (or sequence of photos) that shows what they're talking about.

Once again, this adds proof and variety to your video.

Chances are that your montage video already includes photos, video clips, and music. These are three important elements, but if you add the additional elements I discussed above, you can take your montage videos to the next level.

If you prepare a script, add voice-overs, and add interviews to your montages, you'll give the viewer context.

Even better, it can make your montage into more of a concrete story. When a video is a story, it's infinitely more enjoyable for your viewers.