How These 3 Interview Questions Can Save Your Video 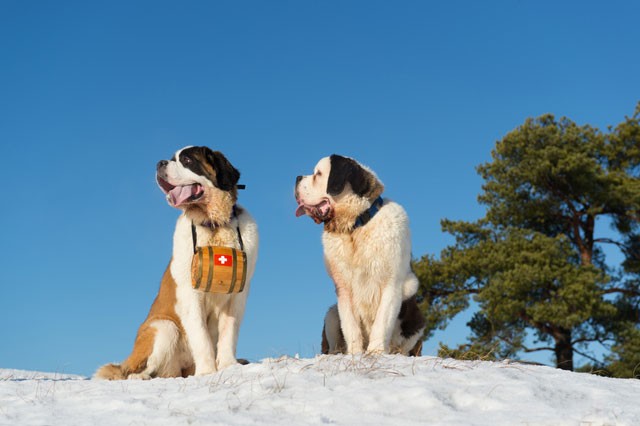 Good videos are frequently built around interviews. That's why many people say that the most important skill a video creator needs is the ability to shoot great interviews.

These questions tend to produce footage I can actually use in the edited video.

Sometimes I use long segments, and sometimes I just pull sound bites from them.

They're straight-forward questions, but the answers you get can save your video.

Let's get on with the questions...

First of all, good videos answer the questions "who, what, when, where, and why" and this efficient question answers two of them.

You might get answers like "I'm Mike Smith, and I'm making a wooden rocking chair for my daughter."

Or... "I'm Aiden Hyman, and I'm going to try to set a new record for solving my Rubik's Cube."

And as viewers, we're connecting with the characters in the story.

The question makes sense if you think about it. If we want to know "who" and "what", why not just directly ask?

As a bonus, it gives you a chance to shoot video of them doing things – instead of just sitting in a chair talking about doing things.

This is similar to the first question with the "what are you doing" part but as you can see, it also asks the question "why".

The "why" provides important information. It provides the motivation.

We love to know the motivation behind a character's actions.

"I'm hiding behind this wall because any moment Jack is going to walk through the door, and we'll all jump out and surprise him. He has no idea."

"I'm putting a new propellor on this drone because I broke the last one when it crashed."

Viewers love to know the "because".

If you want to know the "because", you need to ask the question "why".

This question is useful because it's likely you just captured the action that just happened.

After you capture the action, you turn the camera to a person and ask "What just happened?"

Later when you're editing, you can play the audio where they answered "What just happened" while you show on the screen the action you shot.

This is pretty abstract, so I'll give you an example. Let's say you're shooting video of your son doing a back handspring.

After you capture it, you turn the camera to your wife and ask "What just happened?"

She says, "Aiden just did a back handspring for the first time. I can't believe it!"

Later you can edit the clips together. Her audio goes underneath the video of the back handspring, and you now have her narrating the action we see on screen.

By the way, another alternate to this question is "Can you tell me the story of what just happened?"

Do these questions always get you the answers you want? Of course not. But they've worked for me so many times, they're habitual.

If you're not already asking them, I suggest you give them a try.

I hope you find them useful too.